Home > Blog > Making your content local in every market: Localization is more than just translation

Making your content local in every market: Localization is more than just translation

Localization is the process of adapting a product or service linguistically and culturally to make it suitable for a specific region.

Translation consists of taking text in one language and rendering it in another. Localization goes a step further; It takes into consideration the impact of culture, and fully tailors the text to the local market. It goes beyond translating content. It is like adapting the American hotdog into the Spanish tortilla.

If you want to sell to foreign consumers, do it in their native language. You will be better able to evoke an emotional response.

According to Common Sense Advisory, one of the world’s most trusted Market Analysts in the Language industry:

Localization: the bridge between cultures

Localization brings an unprecedented perspective to translation. It is a process that respects the culture of each country.

Anyone who speaks two languages can translate, but only a professional will have the ability to grasp the subtle relationships between words. A true localization expert knows the customs and traditions associated with a language and its culture and is able to perceive these more implicit nuances. Localization implies a deep understanding of the mechanisms that rule the source and target culture. 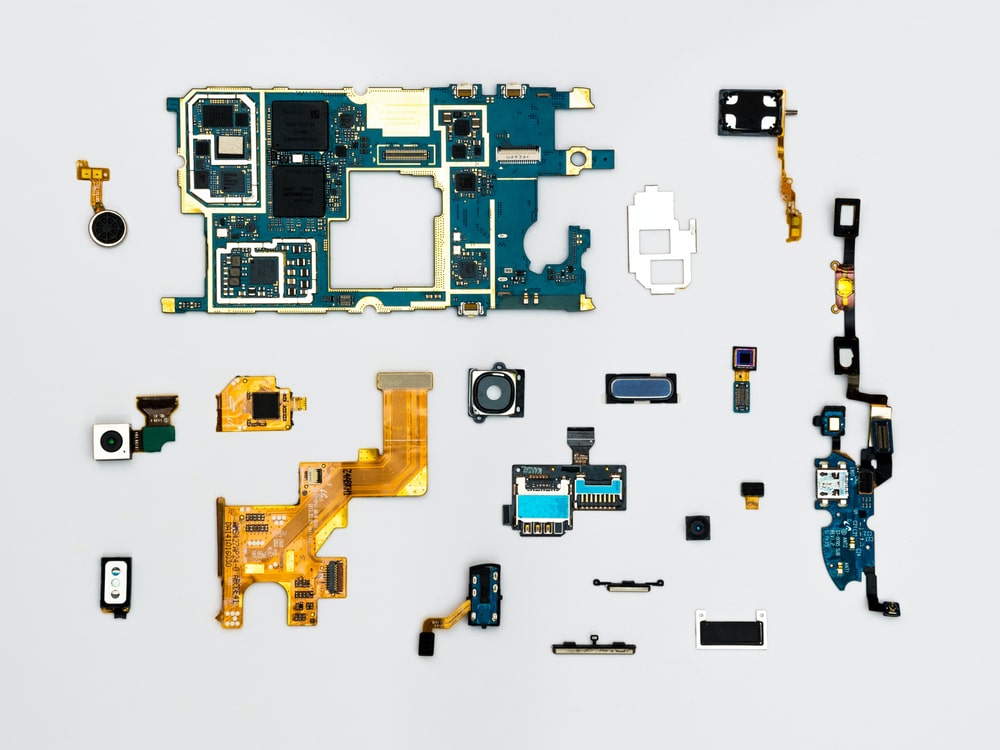 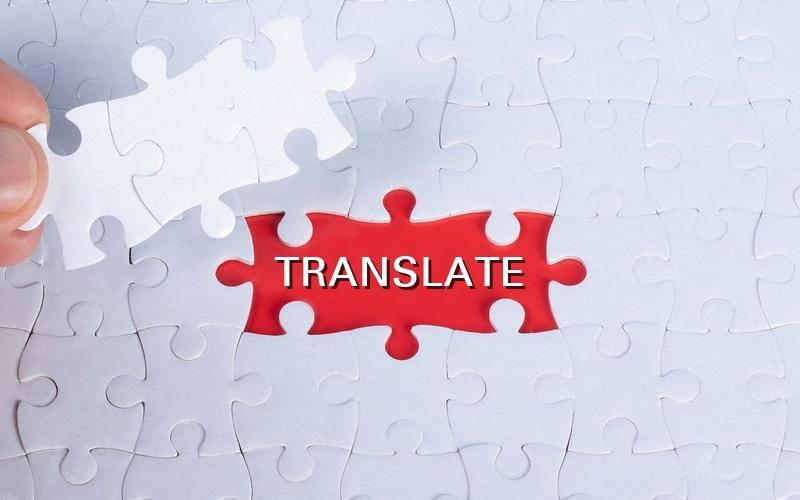 6 key tips for picking a translation partner in 2022

Go international with your brand and boost your sales

Would you like to know how much your translation will cost?

Need an answer right now? Give us a call!