Buyers prefer information in their own language 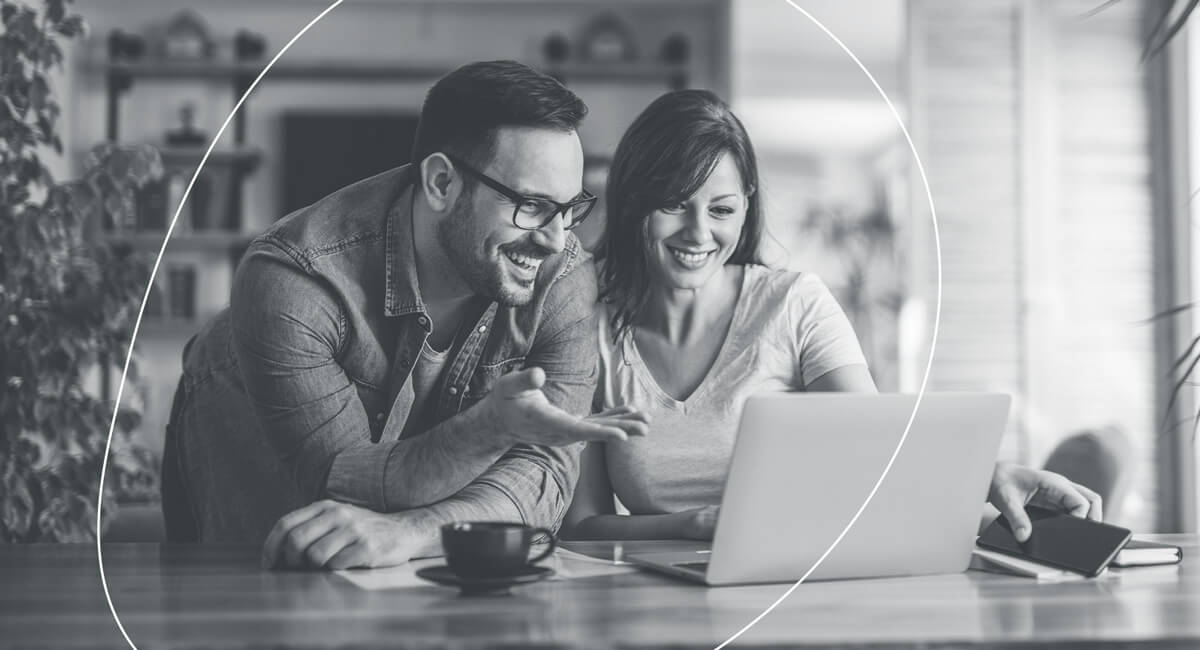 The choice of language used by an export company in its commercial and technical materials and written communications is essential when establishing itself in a foreign market.

Does it seem excessive to you?

Keep reading because it turns out that only translating into English is a big mistake and you can find out why.

THERE ARE FEWER ENGLISH SPEAKERS THAN YOU MIGHT THINK

In the world of international business, English is a must, but have you stopped to think about how many people use this language in other types of business?

There are many people who offer products or services to local customers and who, despite having studied English, do not need it for work or in their day-to-day life.

According to the results of Eurobarometer 386, in non-English-speaking European countries:

Do you still think it’s a good idea to ignore the other languages?

Read on, it doesn’t stop there.

EVEN IF THEY UNDERSTAND ENGLISH, MOST PEOPLE PREFER THEIR MOTHER TONGUE

Studies indicate that there is a big difference between being able to use a language and doing so naturally.

According to the study “Can’t Read, Won’t Buy” by Common Sense Advisory that was conducted in 10 non-English speaking countries in Europe, Asia and South America, 75 % of respondents prefer to buy products from web pages written in their mother tongue. And, moreover, 55% will only consider buying if the page is in their native language.

AND EVEN FEWER DO SEARCHES IN ENGLISH

The majority of people look for information in their mother tongue, a fact that you can verify with Google’s public data.

To get an idea of the significance of this situation, we compare searches in Spain in two different languages for a generic keyword: “weather” (in Spanish: “ tiempo”).

According to the Google Keyword Planner data (accessed on 6/27/2022) the average monthly searches were:

This indicates that of all the people looking for information on the weather, only 14% search in English.

It is also worth considering that it is a known fact that people in Northern Europe speak better English than those in Southern Europe. According to the EF EPI (EF English Proficiency Index), the Swedes are the most proficient in English, so we can do the same experiment for Sweden.

According to the Google Keyword Planner data (accessed on 6/27/2022) the average monthly searches were:

This means that in Sweden, only 10% of users read about weather conditions in English.

Obviously, this data can change according to the keyword used, but this gives you an idea of the situation. 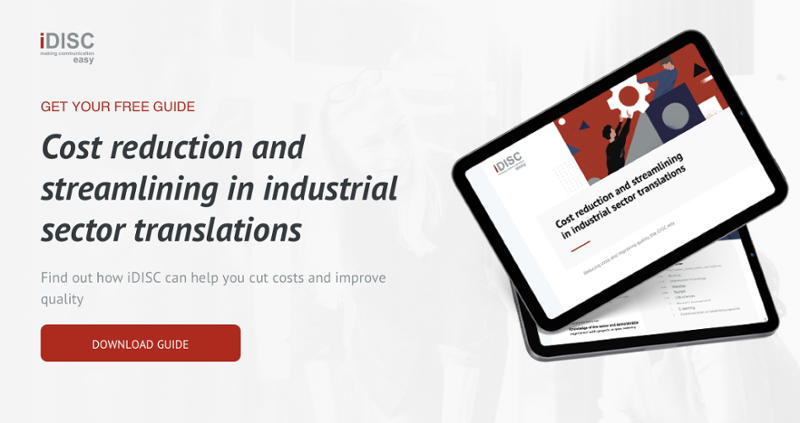 FIND OUT WHAT LANGUAGES YOUR TARGET AUDIENCE USE

If your business exports to non-English speaking countries, you should never assume that you only need to translate into English in order to reach your target audience.

The best advice is to thoroughly research the languages of your target country. If you fail to do so, you could lose up to 90% of opportunities to attract the attention of your potential customers.

Translation in the AV Industry: 5 keys to success 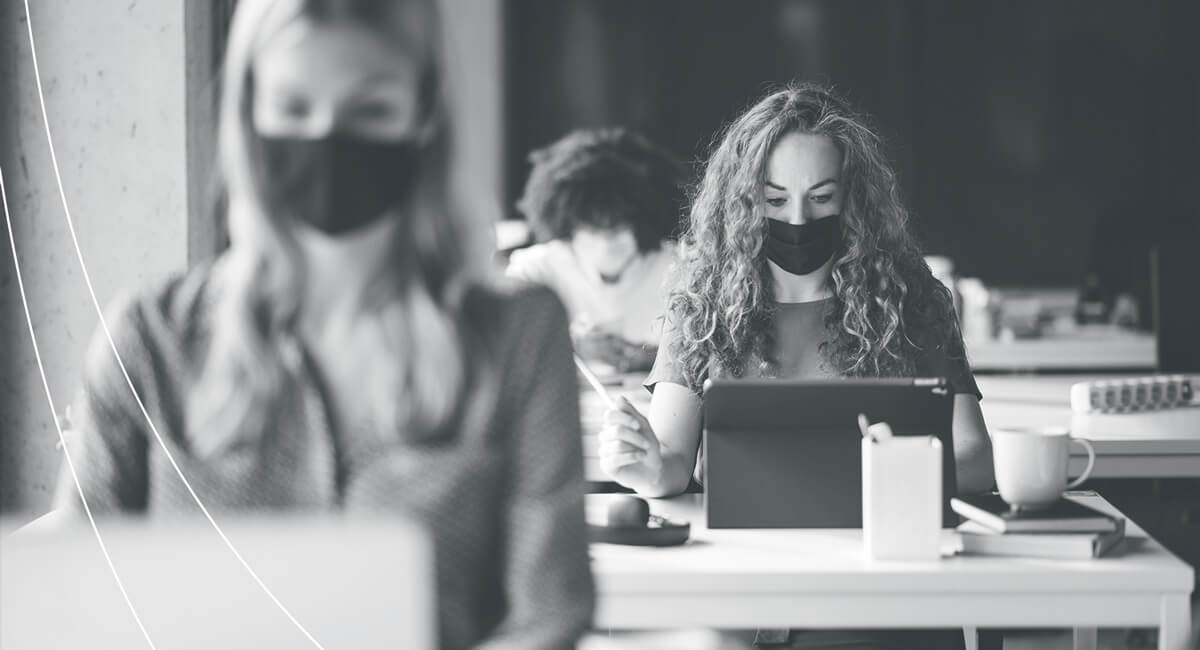 Is translation a priority in a post-COVID-19 world? 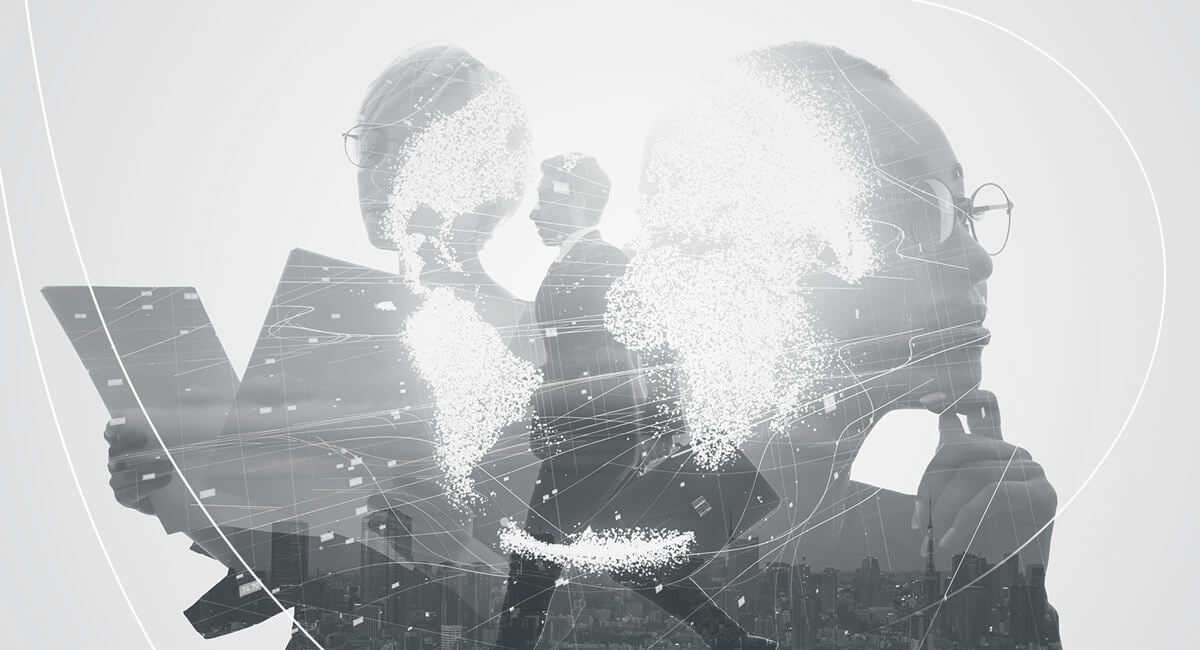 The future of translation technology

Do you want to be the first to find out about all the technological news in your sector?