“The entrepreneur always searches for change, responds to it, and exploits it as an opportunity”. 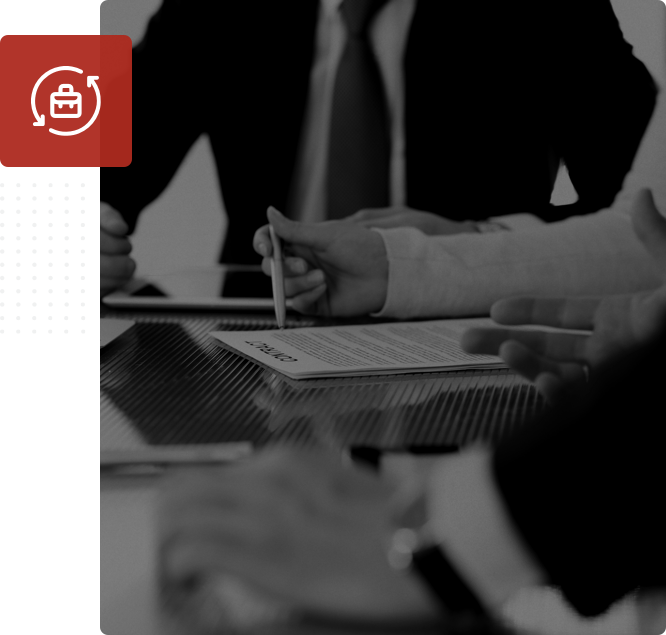 Having your ERP content and apps translated and tailored will ensure more effective cooperation between your employees, partners, customers, and suppliers, no matter what language they speak.

We will translate and make your ERP program fit the language you need using your personalized terminology and, if you have internal documentation or company press releases to be sent out in different languages, we also have the specialist native translators for the job.

Our team of native translators  has a wealth of experience in your industry and are at your service.

Our customers rely on us to translate and tailor their ERP content into multiple languages, resting assured no meaning will be lost, terminology changed, or branding watered down.

Lean in and join us!

iDISC is the partner who is able to understand your industry’s terminology. We operate under deadlines and prices that fit your project’s needs and size

Here at iDISC we have over 20 years of experience working for the electronic, audio, video, and lighting industry. We understand and satisfy all market demands

Our team of native technical translators has a wealth of experience in the Pro AV industry.

We structure our team to meet the deadline of your technical, marketing, and sales translation projects.

Go international with your brand and boost your sales

With our team of expert translators, we help companies ensure the quality of their brand’s message in any country and any language, while paying attention to the particular characteristics of each country and the unique features of each language and culture.

Assembling a team of 20 people for a three-week project and regrouping three years later.

In 2012, a software company with extensive international reach requested a 20-person team for three weeks to translate a large-scale software release into multiple languages, with just a week’s notice. After the three weeks, they requested the team be downsized to a security patch and bug fix service package of 15 hours a month. Three years later, the company requested the team be reassembled for the release of a new version of the software. The client wanted the same team, posing the challenge of bringing these people back on board. At iDISC we managed to do exactly that.

A world-renowned US-based online vendor of electronics needed to have their website simultaneously updated in three languages: English, Spanish, and French. We developed software to detect any changes made in the English version. Using this software, an automated alert was established for the Spanish and French translators and, in under 24 hours, all necessary content was translated and synchronized across all three languages.

Calculate the price of your translation

We calculate your estimated quote depending on your needs and the type of translation. 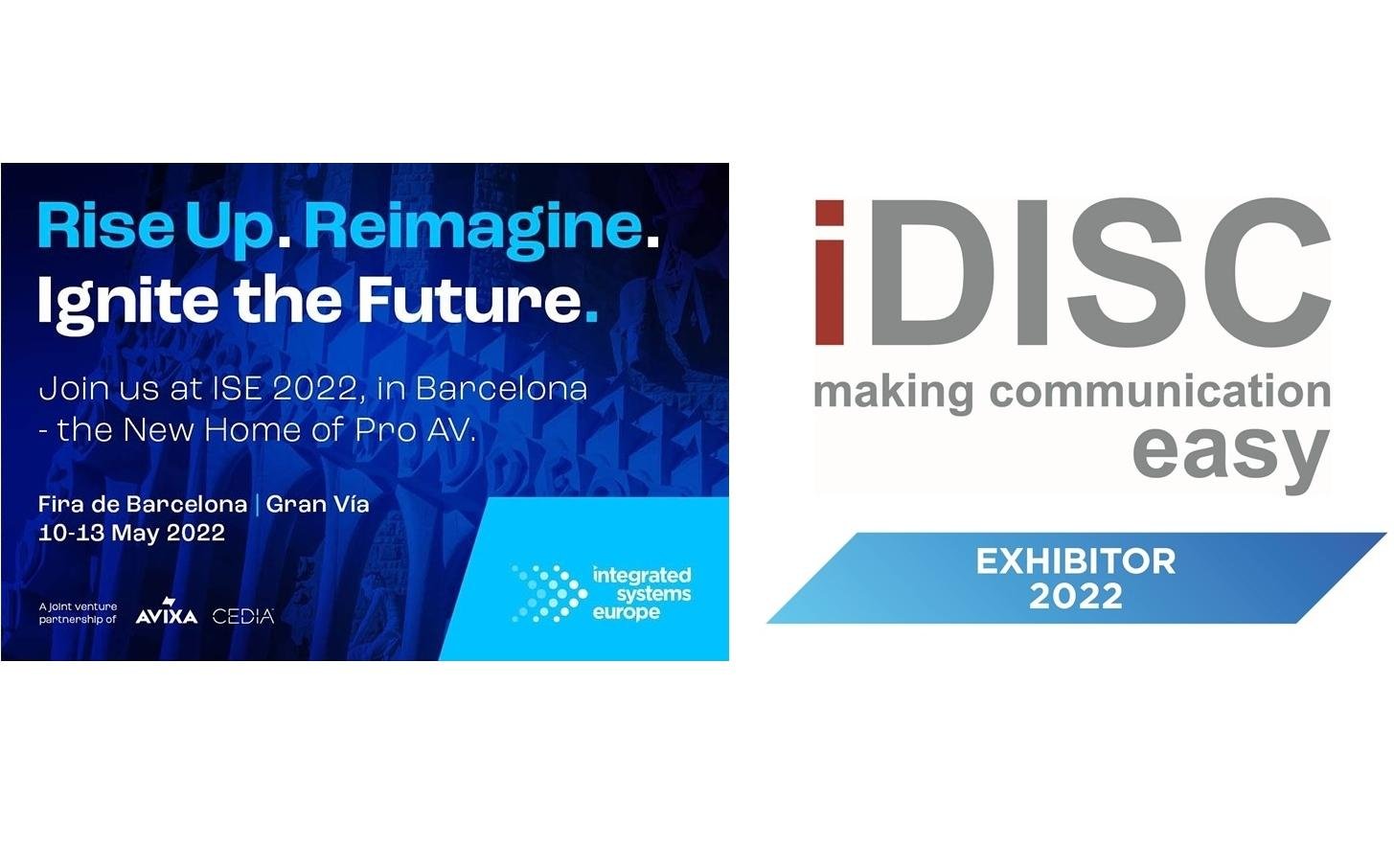 iDISC to exhibit at ISE 2022 trade show in Barcelona 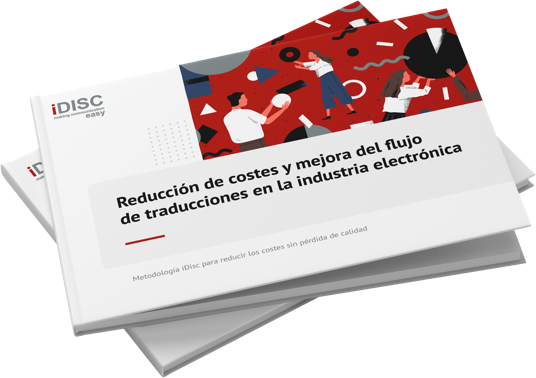