Technical translation for the electronic and Pro AV (audio, video, and lighting) industry

“We’re seeing an increase in AV awareness, driven by millennials who use video stimulation daily and want it to continue in meetings and (elsewhere)”.
AV solutions provider, North America.
Source: AV Magazine 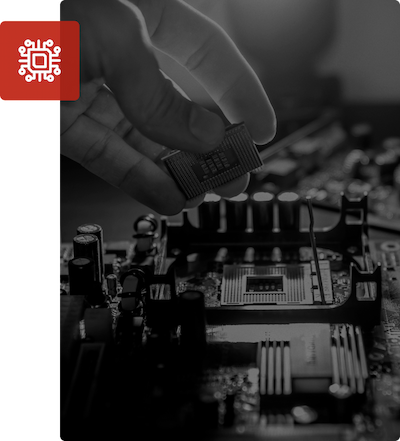 GET YOUR FREE GUIDE

The time when Pro AV was only about concerts, events, music or cinema, has gone. Now, it is present in everything we do and everywhere we go.

The Pro AV industry is reflecting this trend and will be valued at USD 325 billion by the year 2024, according to the latest AVIXA predictions (2019 AV Industry Outlook and Trends Analysis (IOTA) Global Summary).

Having a specialized translation partner is more important than ever, and iDISC is the perfect match. Our specialized team of translators and project managers has been helping Pro AV companies to:

Increase international sales by making content local in every market

Improve their ability to govern and standardize branding around the globe

Leading LED screen manufacturers, major international Pro AV distributors and an array of intercom system specialists, and a host of other customers, are already benefiting from our services.

Lean in and join us!

iDISC is the partner who is able to understand your industry’s terminology. We operate under deadlines and prices that fit your project’s needs and size

Here at iDISC, we have over 20 years of experience working for the electronic, audio, video, and lighting industry. We understand and satisfy all market demands

Our team of native technical translators has a wealth of experience in the electronic and  ProAV industry.

We structure our team to meet the deadline of your technical, marketing, and sales translation projects.

GET YOUR FREE GUIDE

Find out how to choose the best language solution for your business. 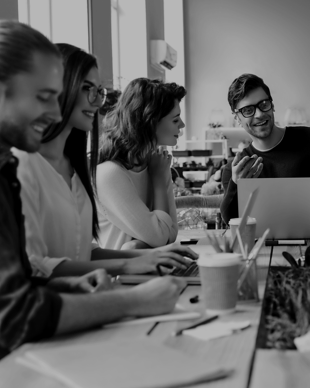 Assembling a team of 20 people for a three-week project and regrouping three years later.

In 2012, a software company with extensive international reach requested a 20-person team for three weeks to translate a large-scale software release into multiple languages, with just a week’s notice. After the three weeks, they requested the team be downsized to a security patch and bug fix service package of 15 hours a month. Three years later, the company requested the team be reassembled for the release of a new version of the software. The client wanted the same team, posing the challenge of bringing these people back on board. At iDISC we managed to do exactly that.

A world-renowned US-based online vendor of electronics needed to have their website simultaneously updated in three languages: English, Spanish, and French. We developed software to detect any changes made in the English version. Using this software, an automated alert was established for the Spanish and French translators and, in under 24 hours, all necessary content was translated and synchronized across all three languages.

Calculate the price of your translation

We calculate your estimated quote depending on your needs and the type of translation. 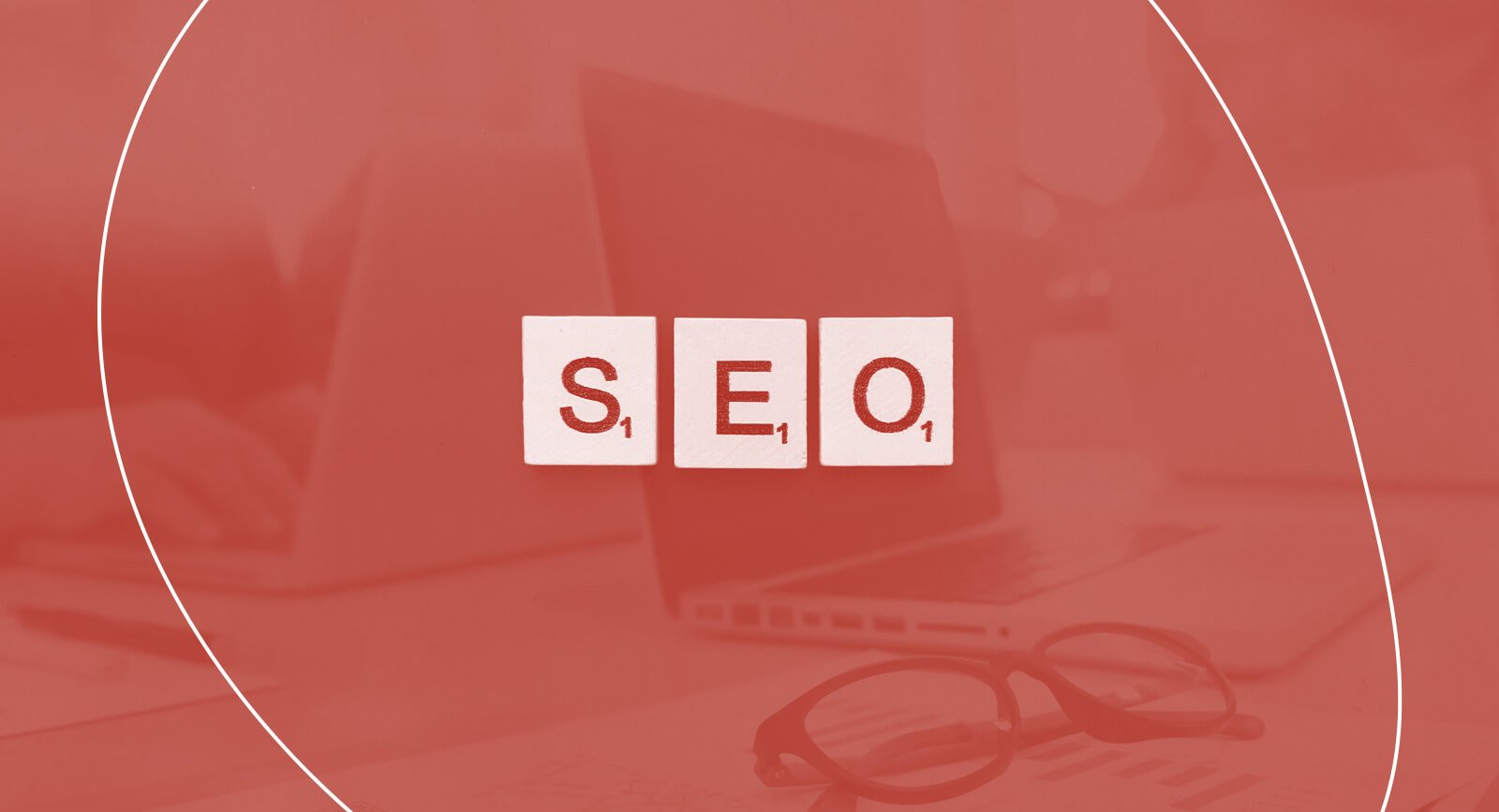 International SEO: the most common mistakes when positioning your website in other countries 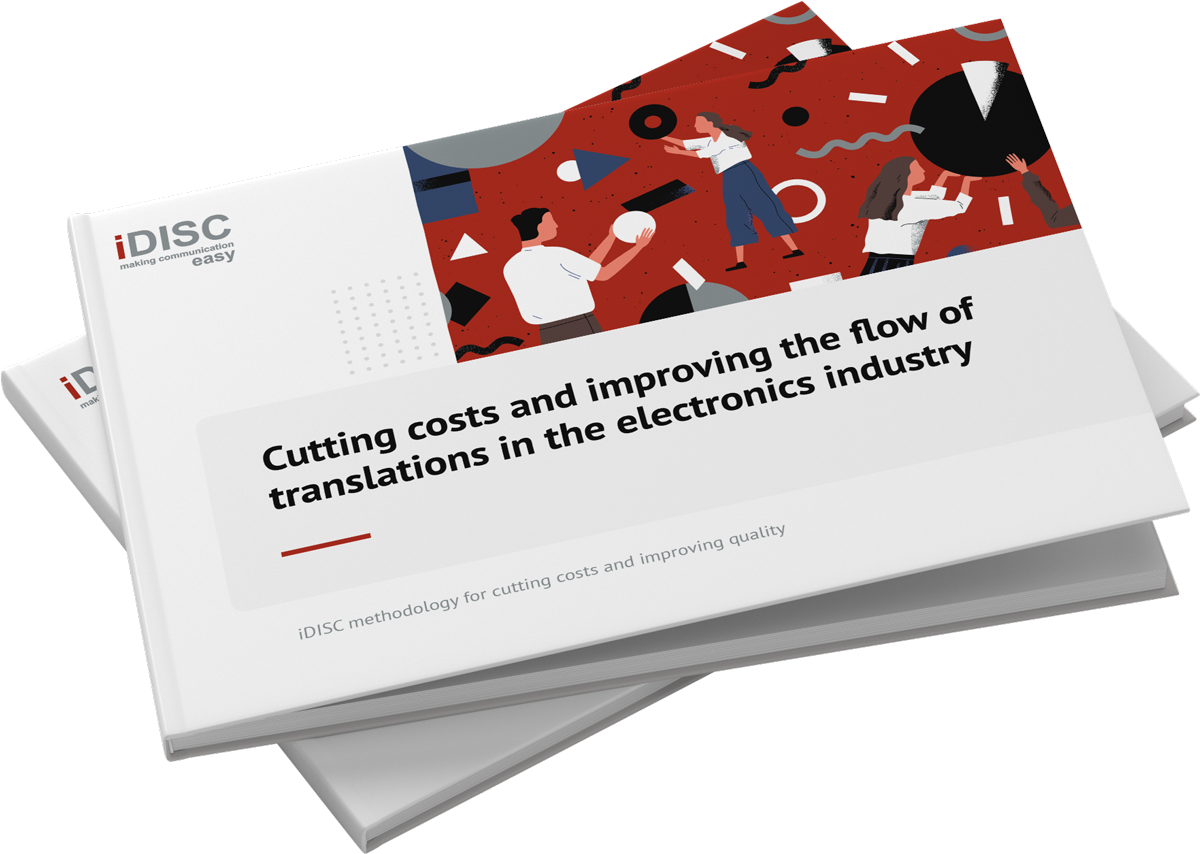